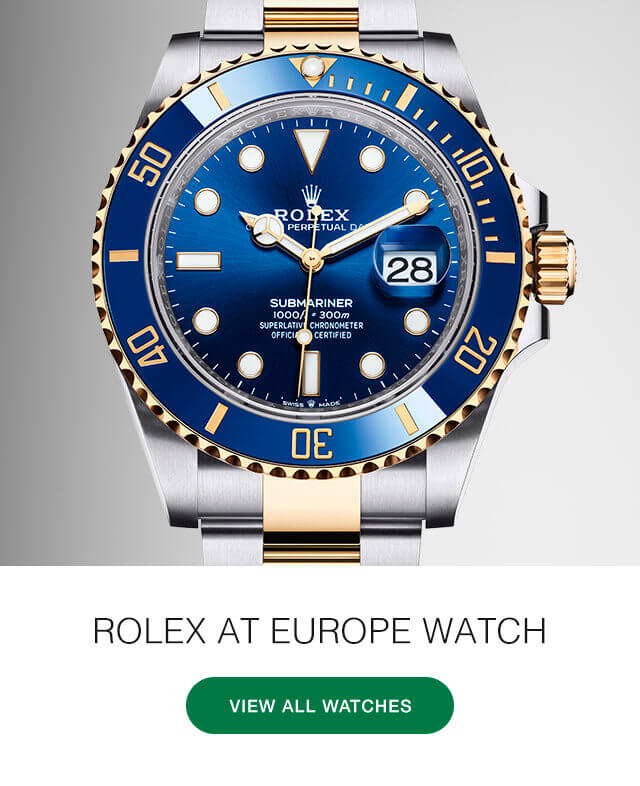 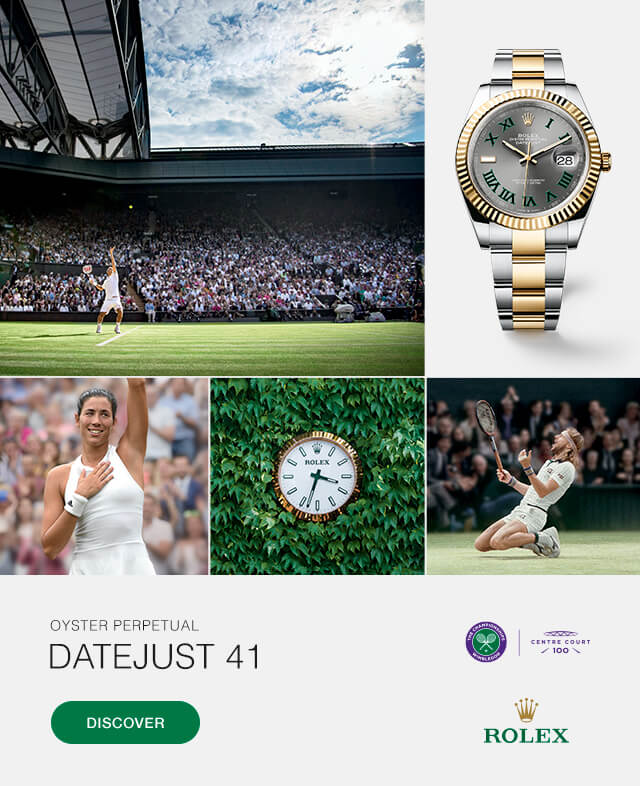 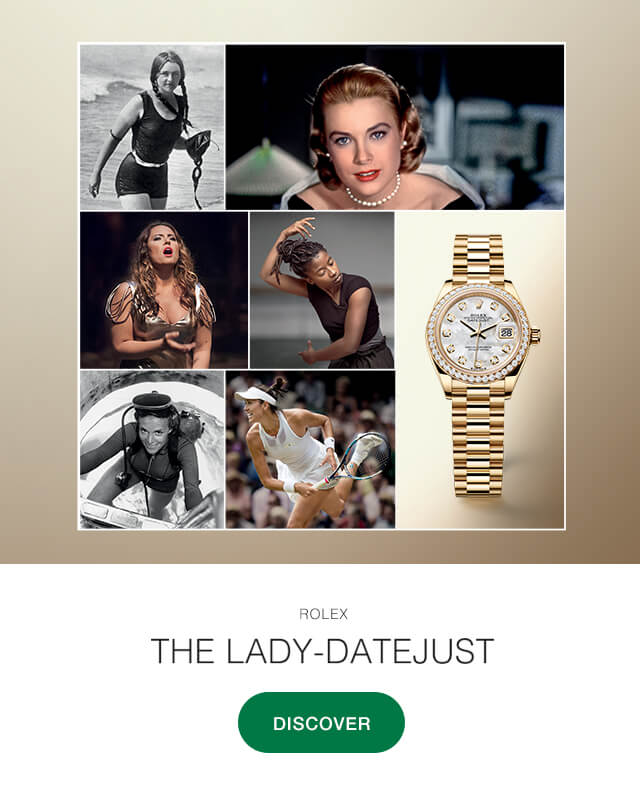 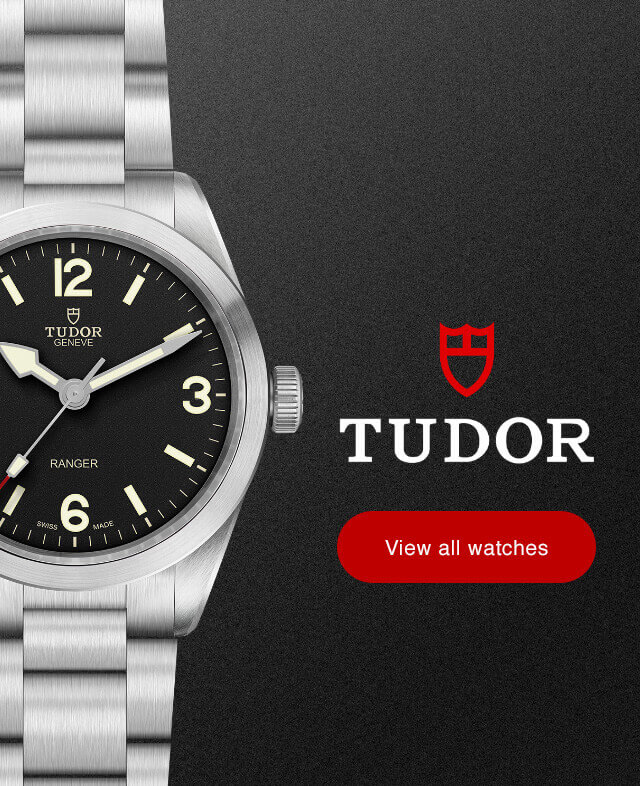 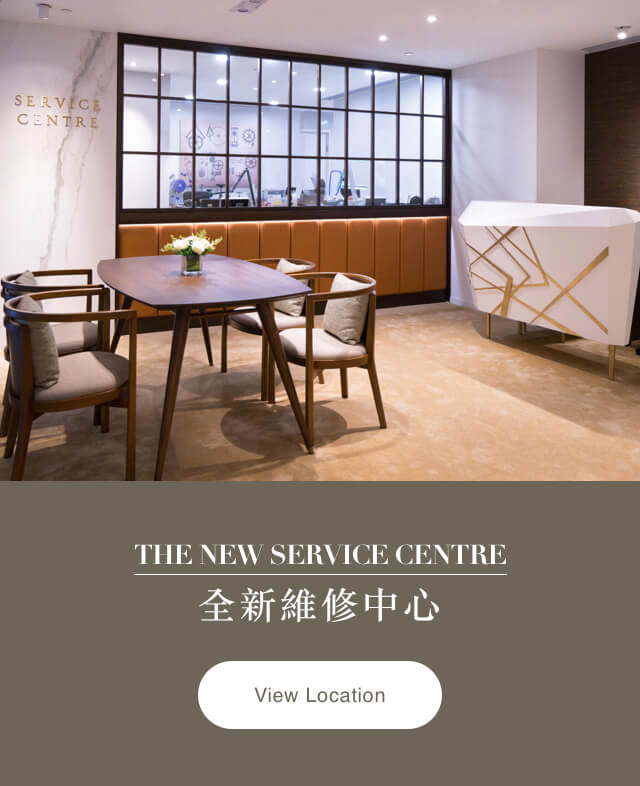 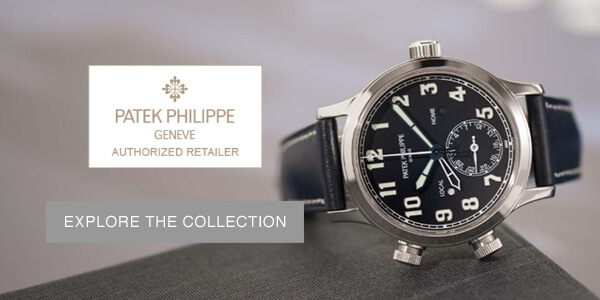 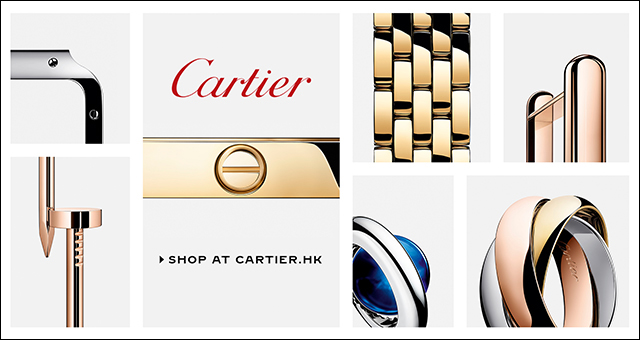 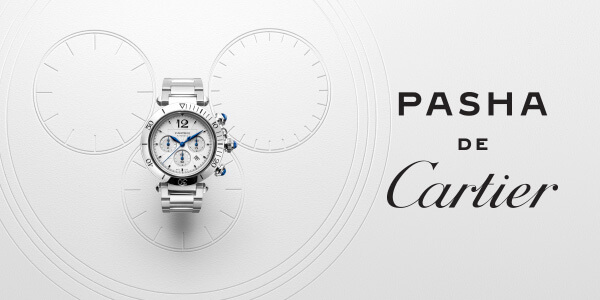 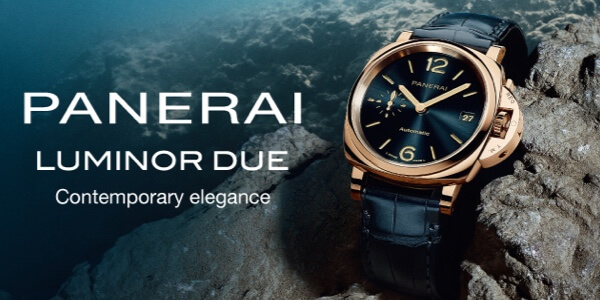 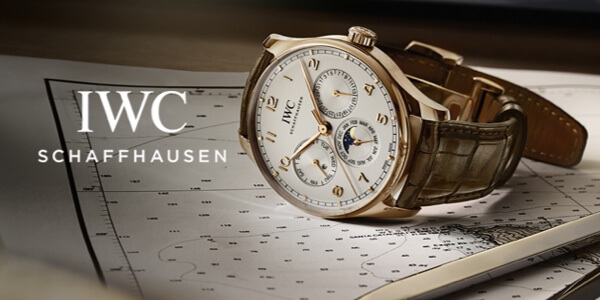 ROLEX
AND THE CHAMPIONSHIPS, WIMBLEDON

Rolex is the Official Timekeeper and one of the major partners of all leading tennis tournaments. The story began at The Championships, Wimbledon, in 1978 when the brand first became involved with a sport capturing the world’s attention.

The All England Lawn Tennis & Croquet Club in south-west London has hosted The Championships since the inaugural edition in 1877. The world’s oldest tennis tournament, Wimbledon is the home of the sport and its grass court temple. 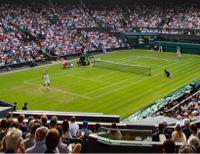 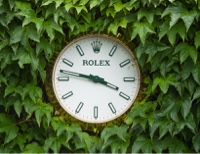 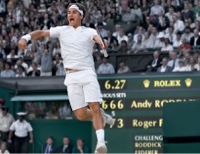 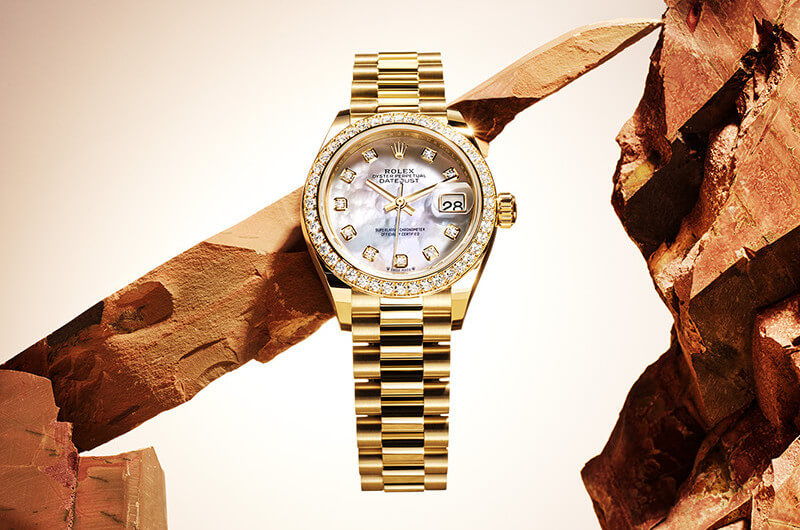 THE AUDACITY OF EXCELLENCE THE LADY-DATEJUST 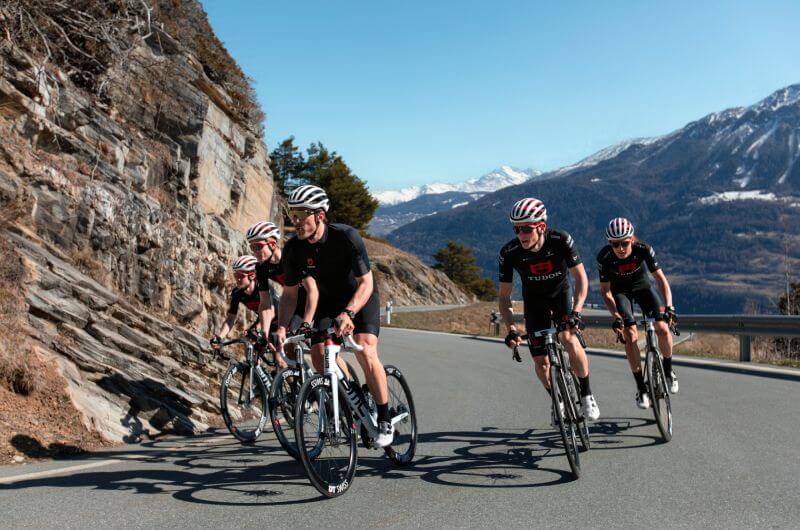 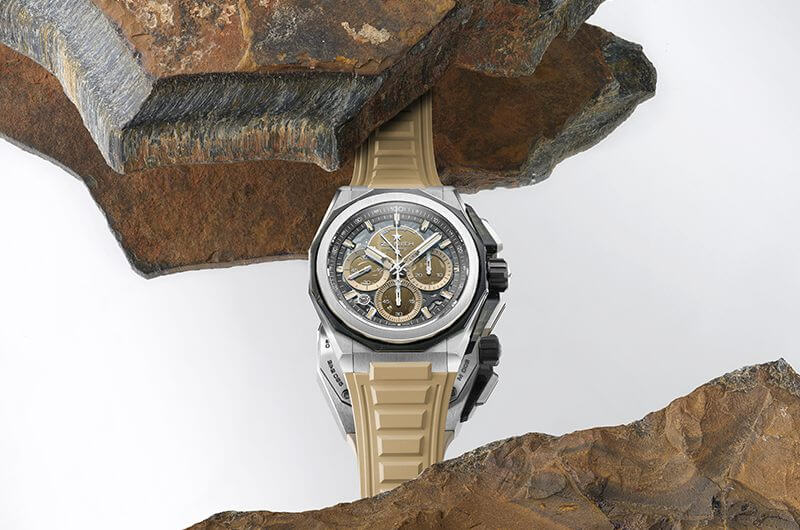 INSPIRED BY THE DESERT: ZENITH UNVEILS ITS FIRST LIMITED EDITION OF THE DEFY EXTREME, ACCOMPANIED BY AN EXCLUSIVE SERIES OF PHOTOGRAPHS BY KOUROSH KEYNEJAD 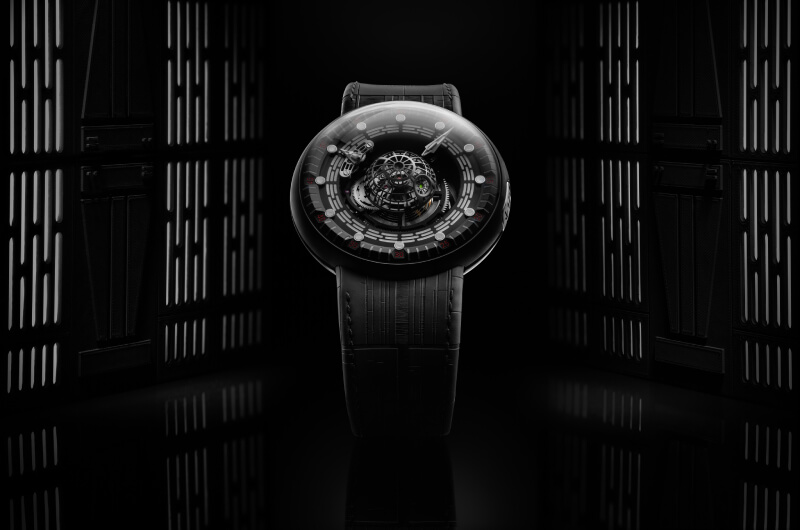 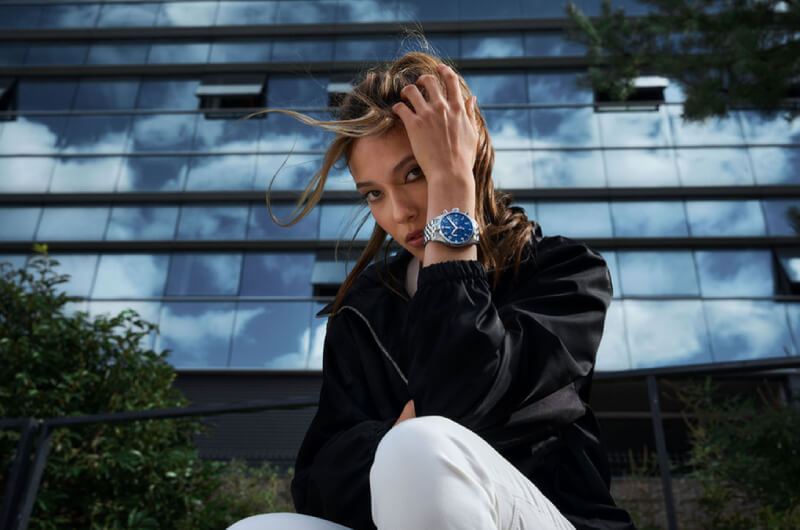 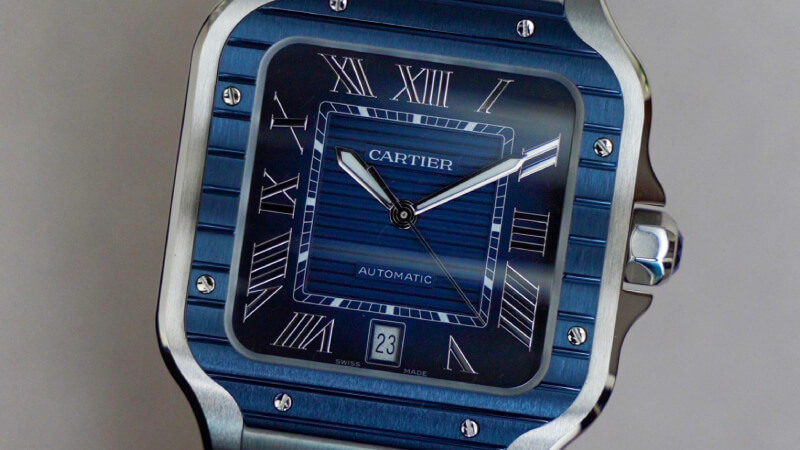 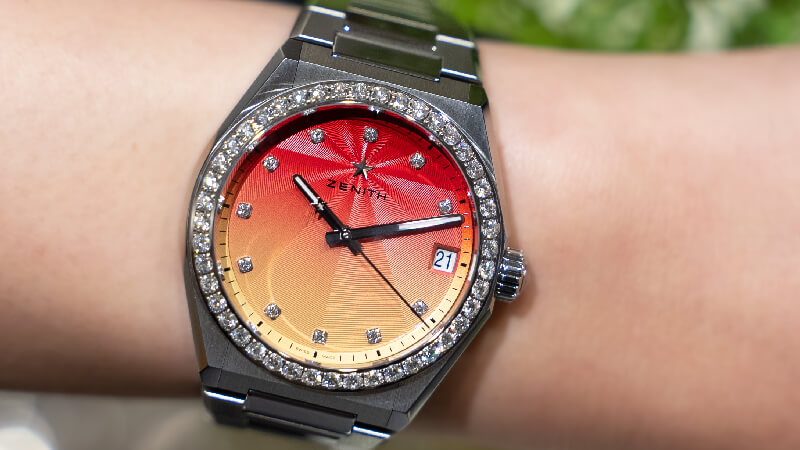 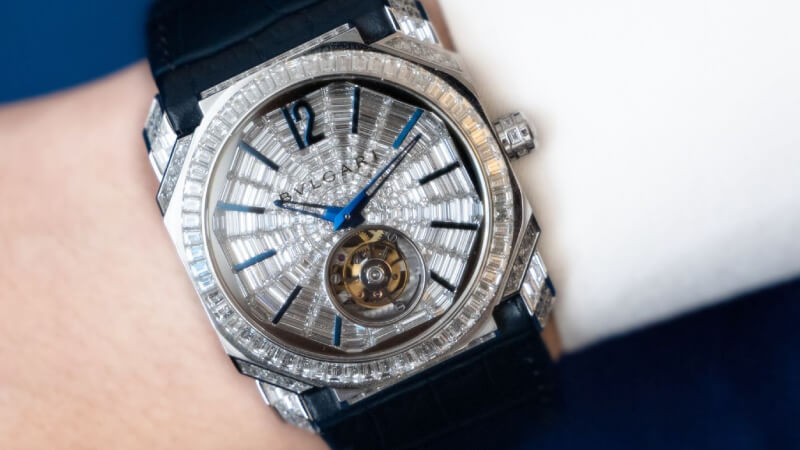 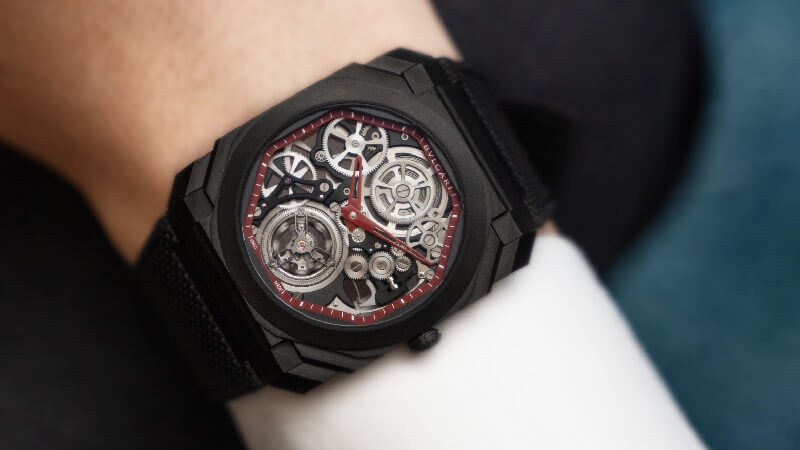 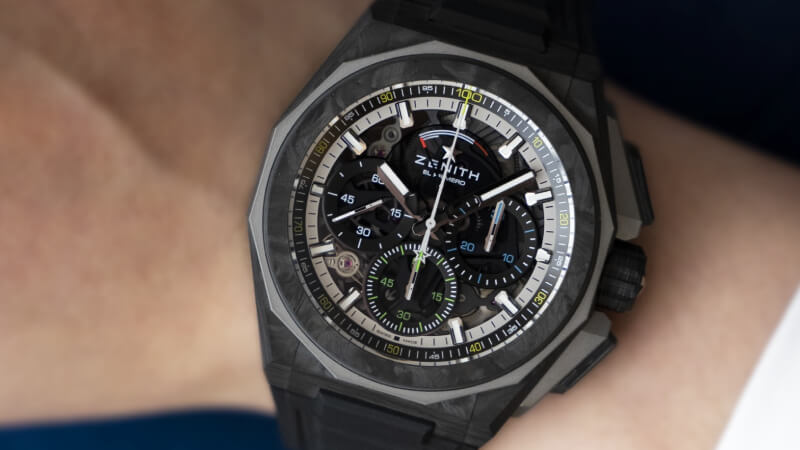 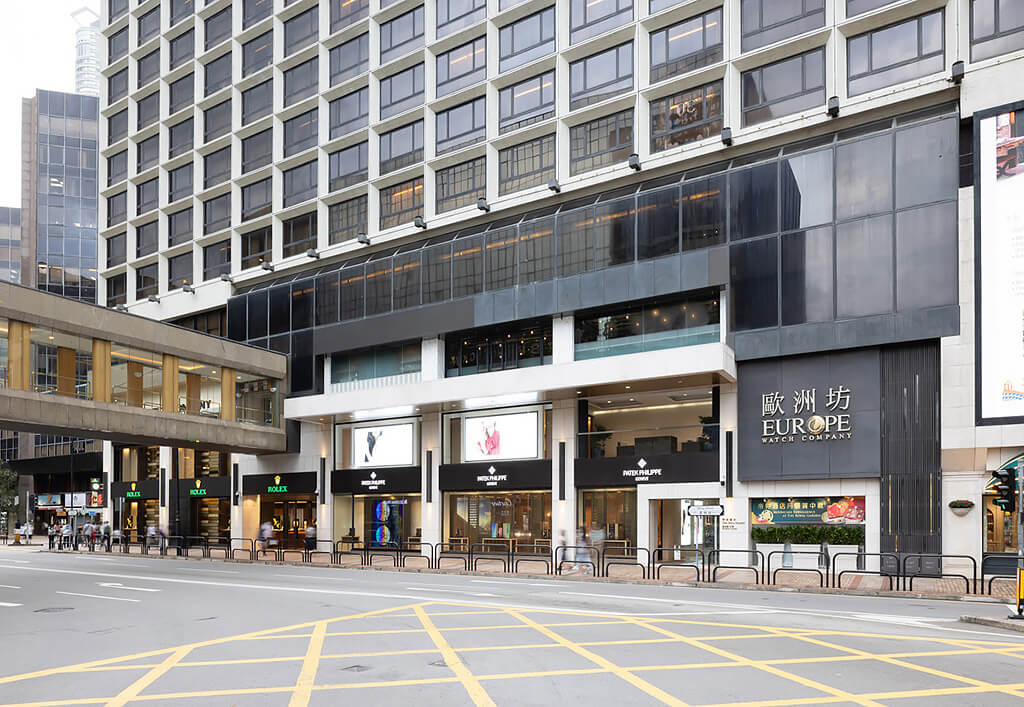 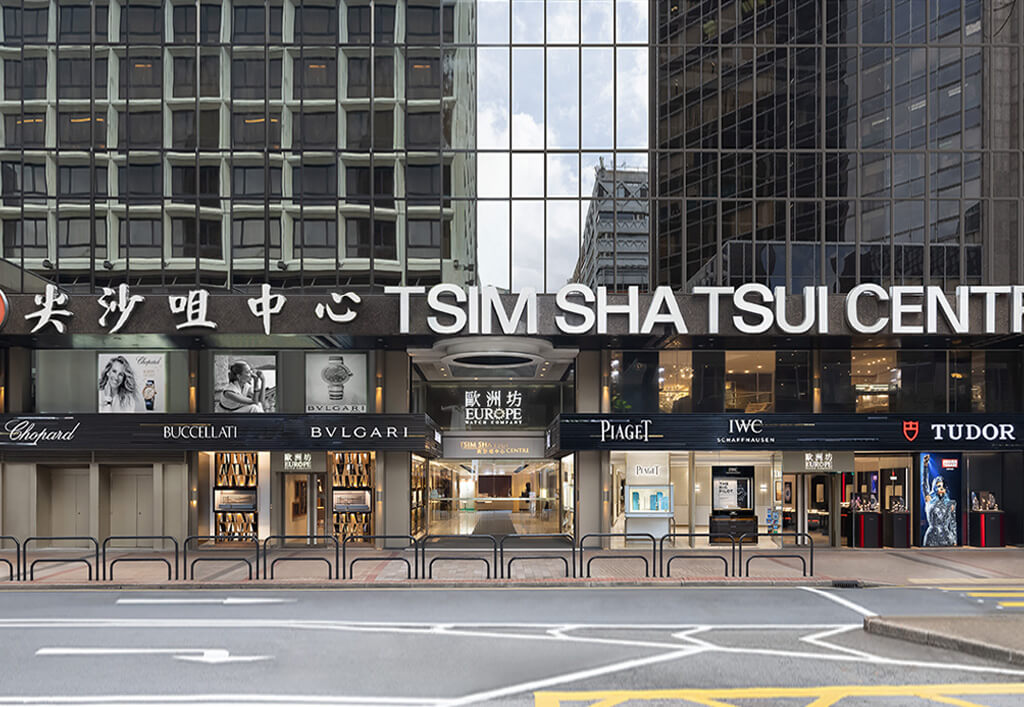 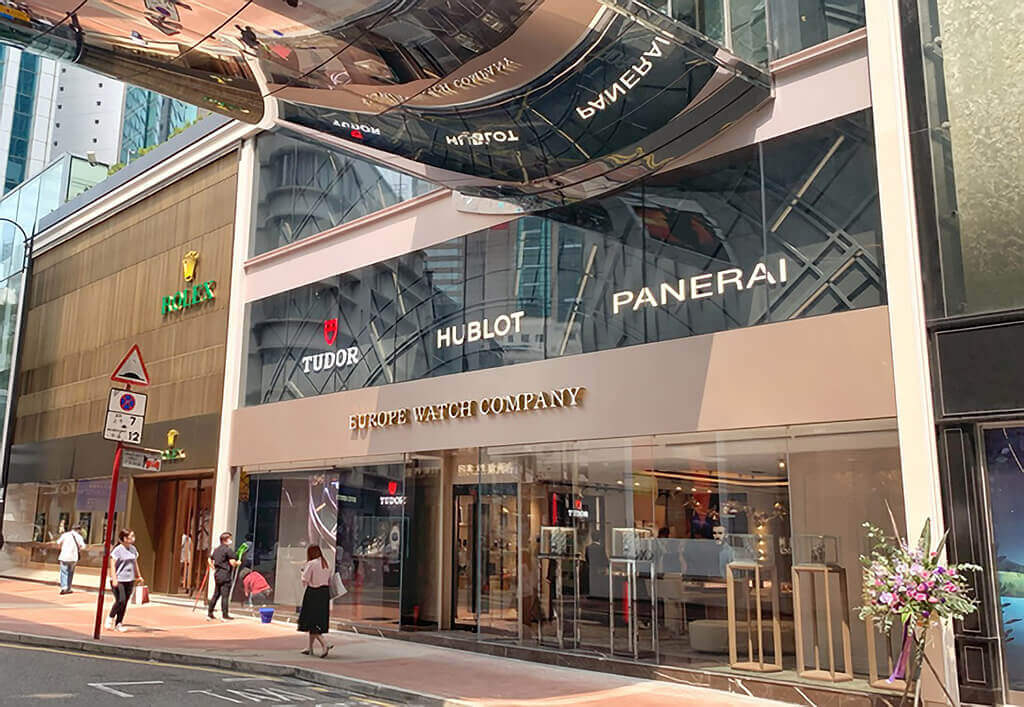 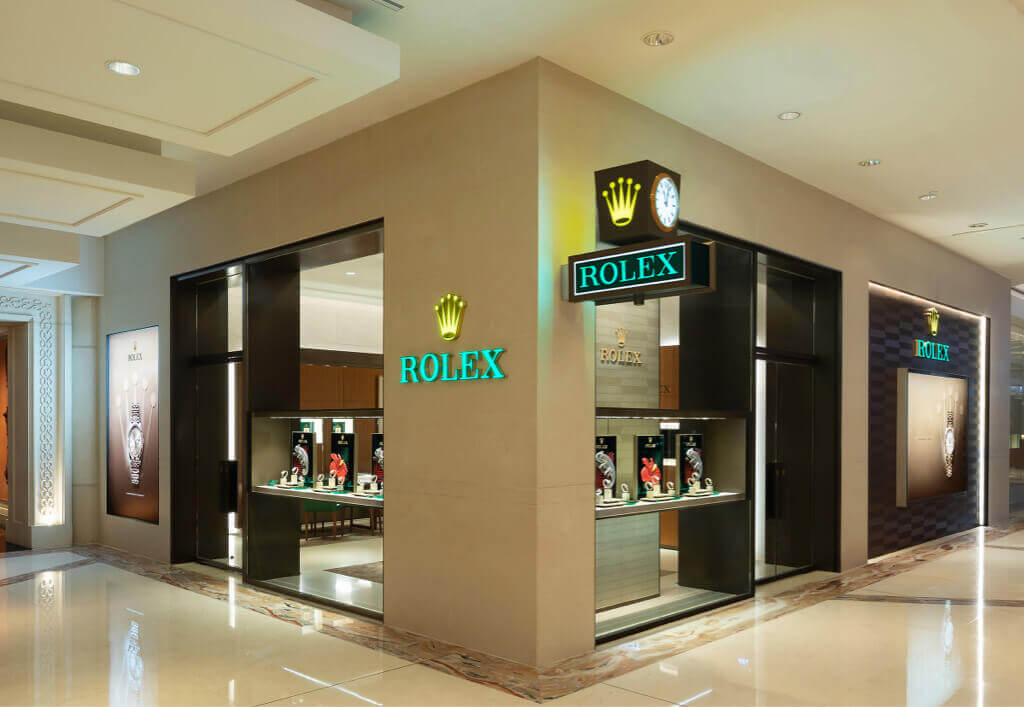 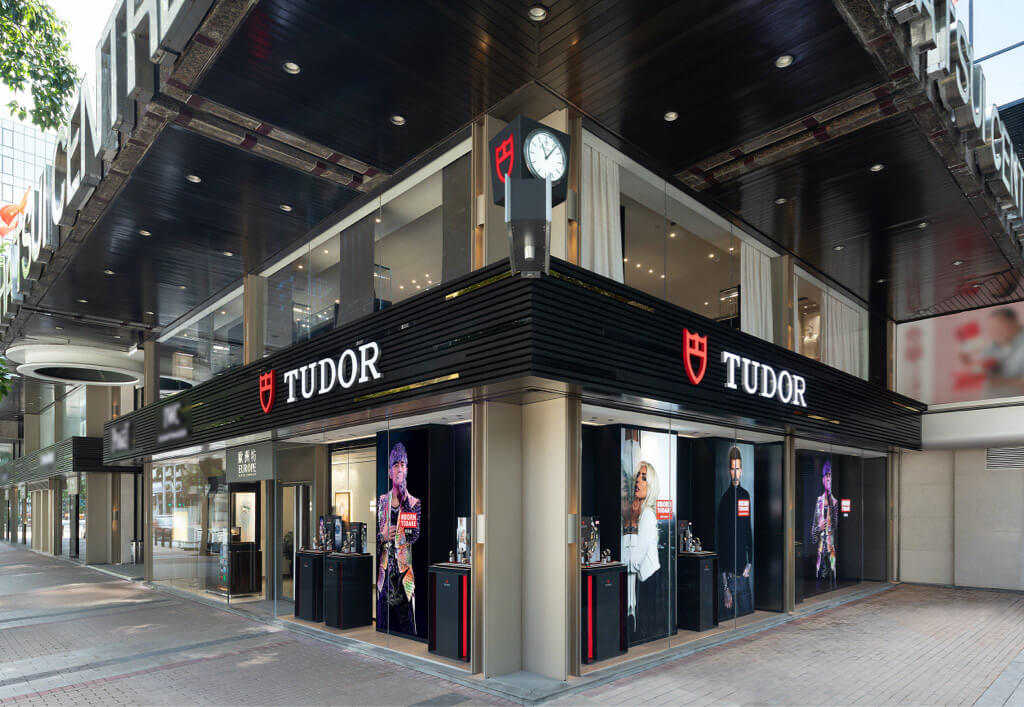 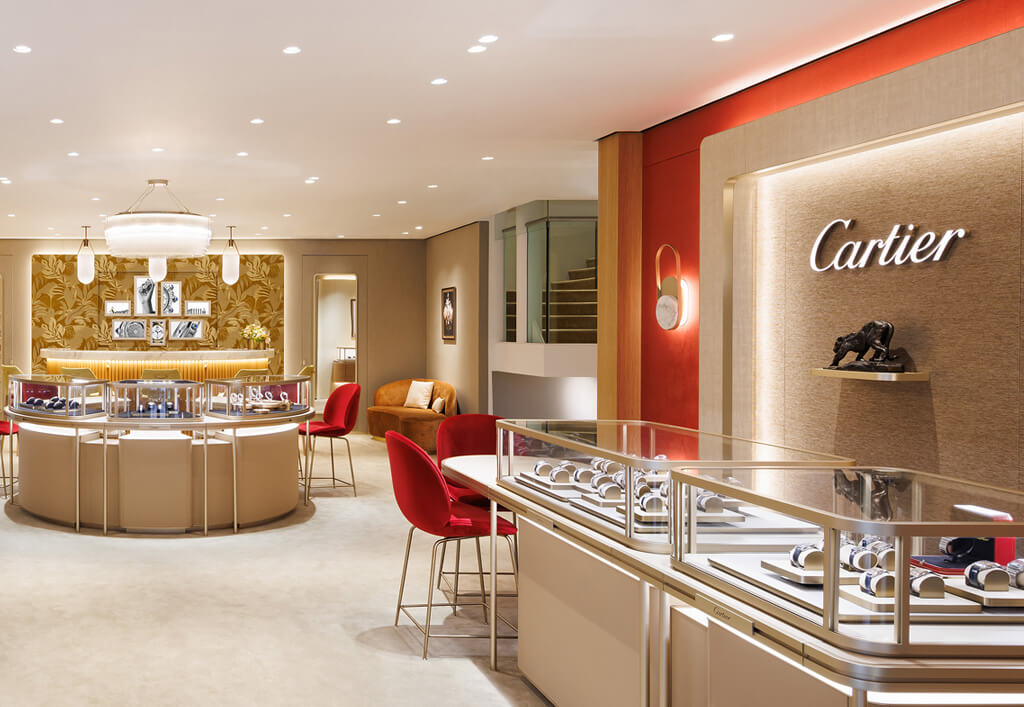